I know it’s been awhile since my last post.  I’ve been very busy, but I’ll try to catch up.

It took two hours to drive to the Vancouver/Portland area  and the Elks Lodge.  The lodge is located right next to I205 and it was like sleeping on the side of the freeway.  It was the most noise I’ve experienced to date.  I chose this Elks Lodge because it was close to my friend’s house.

It was almost a near miss with my friend and fellow Michigander, Debbie, however, it did work out that we could spend the week together.

We attended the Pompeii Exhibit, a Humane Society fundraiser and took in a movie.  It was great to spend girlfriend time with a dear friend that I don’t get to see very often.

The Pompeii exhibit was so interesting.  I knew that Pompeii was destroyed by a volcano eruption, but that was about it.  Here’s what I learned.

In 79 AD Pompeii was a commercial port and strategic military and trading city. Forgotten after  Mt Vesuvius erupted, the city was rediscovered about 250 years ago.  The exhibit features around 200 artifacts including frescoes, mosaics and precious items belonging to the citizens of Pompeii. The items were well preserved under the volcanic ash.  It was humbling to see ash body forms left behind as the volcano instantly covered everything in its path.  Check out some of the photos. 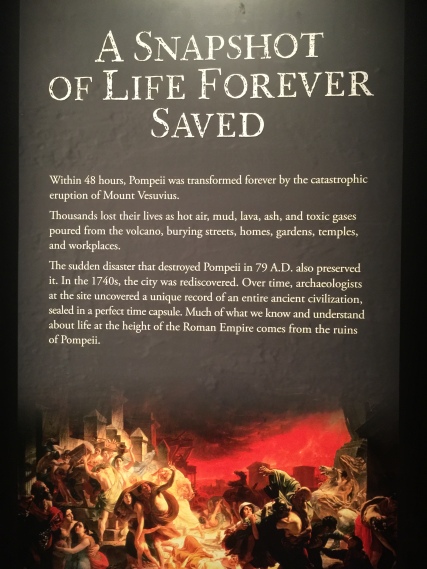 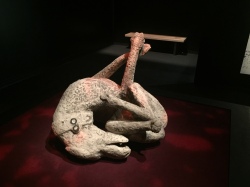 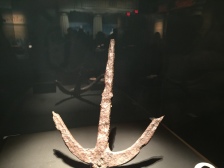 I also visited the Pendleton Factory and took the tour.  I was a Clothing and Textiles major at Cass Tech so I found this extremely interesting. 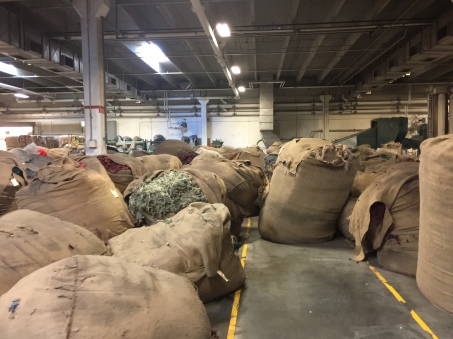 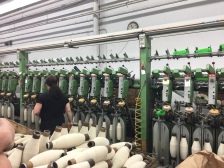 Deb was off to Japan and I moved down I5 to the Escapees park in Sutherlin to wait for Ralph to drive up from Sacramento.  He sold his house and wants to buy a house in the Roseburg, Grants Pass or Medford area.  It was a nice, quiet two weeks in Sutherlin enjoying the area and the brilliant fall colors. I got a daily visit by jack rabbits and turkeys.

While in Sutherlin I drove to the coast and visited Winchester and the Oregon Dunes State Park. I had been to both when we toured the Oregon Coast three years ago. It was a clear, sunny, warm day and I always love it when I have a chance to spend time by the ocean. 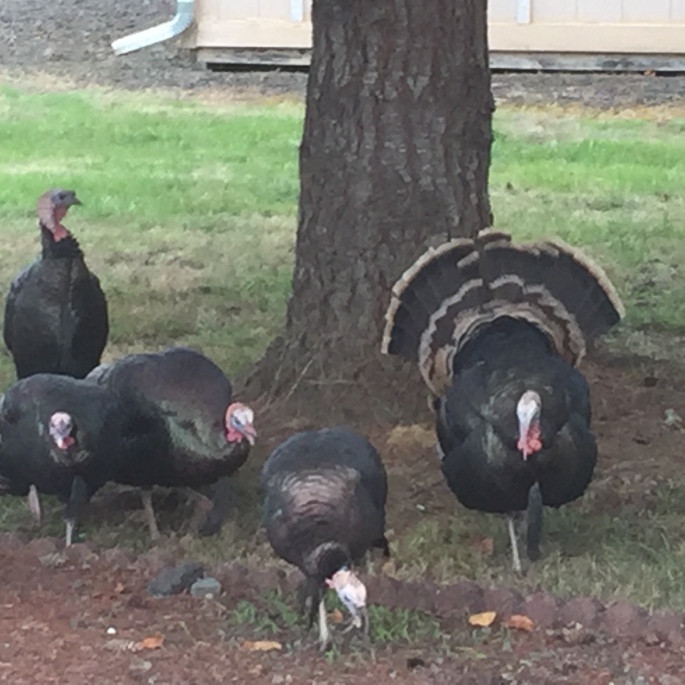 I drove north about 60 miles to Eugene for the Saturday Market.  Eugene is a collage town with a great vibe.  Hills and many trees with brilliant falls colors surrounded Eugene.  I also visited the Cascades Raptor Center, a nature center and raptor rehabilitation center.  The center is definitely worth a visit!

Once Ralph arrived, we looked around the Roseburg area.  Roseburg is a small town on I5 surrounded by hills, rivers and farmland.  The Melrose wine region has surprisingly good wine. And there are many covered bridges in southern Oregon. 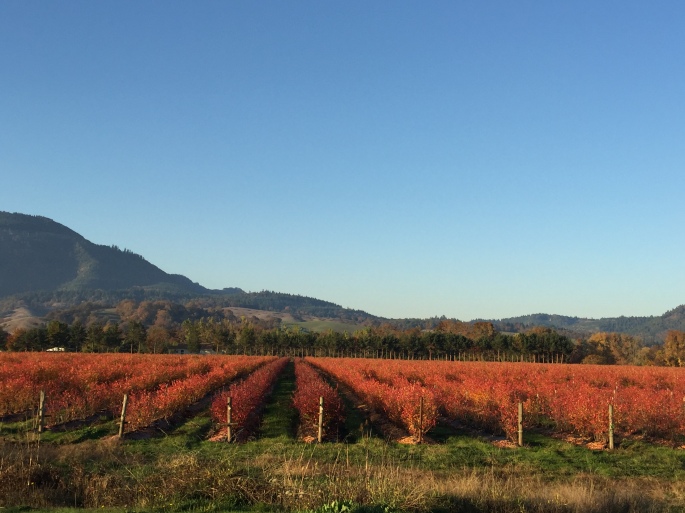 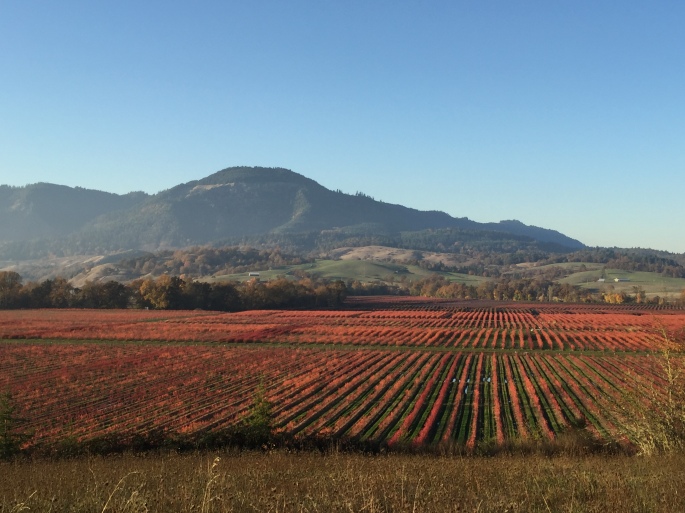 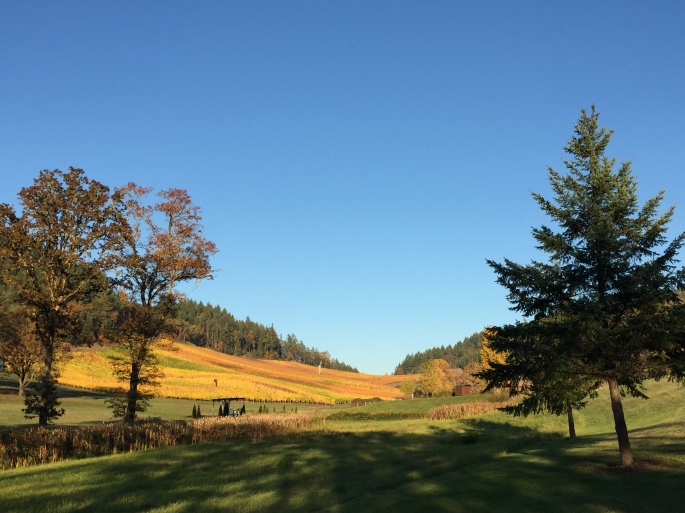 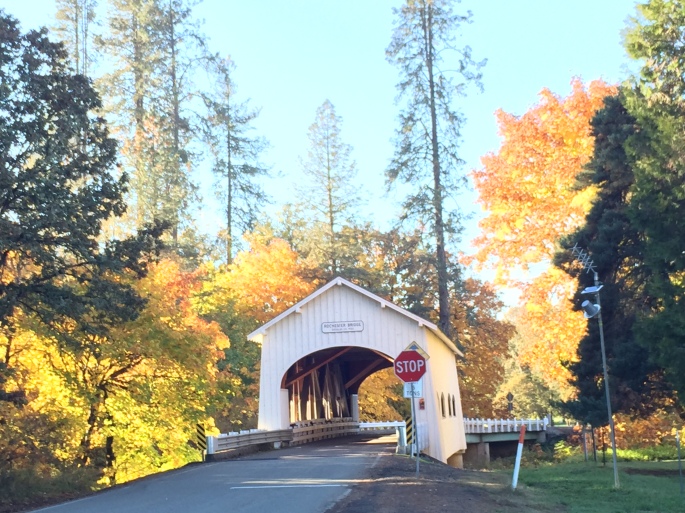 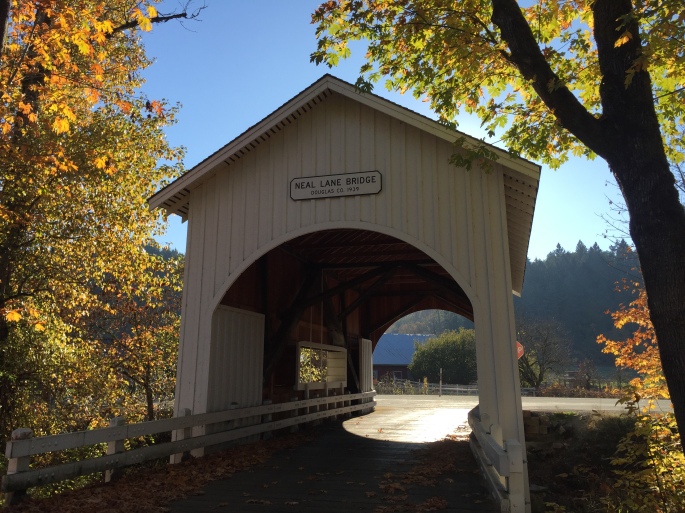 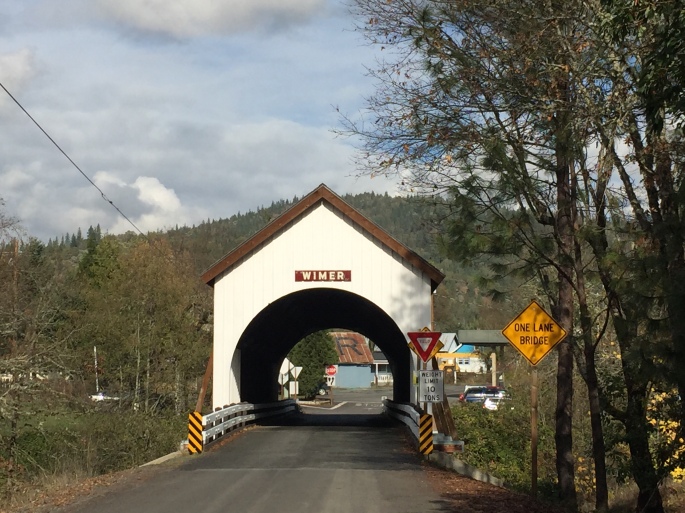 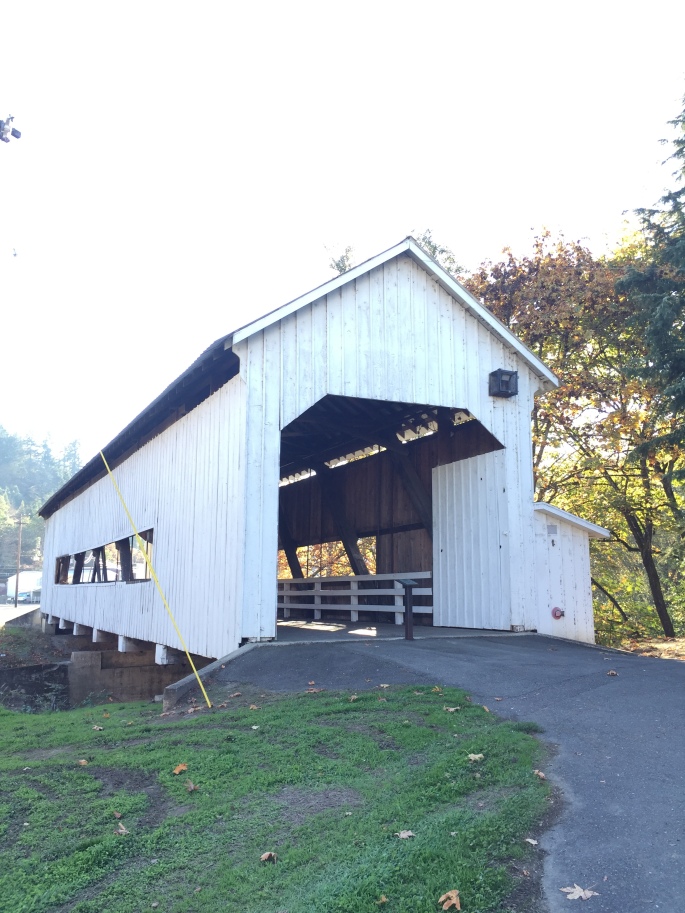 Ralph didn’t find a house on this trip so we headed further south on I5 to the Rouge River State Park.  It was the perfect spot from which to check out Grant’s Pass, Eagle Point and Medford and the house search continued.

Ralph and I have friends that moved to the Medford area.  I was able to see two long-time friends Mary Joe and Alana, both Bay Area women I met when I first moved to California in 1979. Love spending time with my girls!

Since Ralph didn’t find a house, I invited Ralph to join me as I moved my way south through California.